Soliorangen in Solidarity with the resistance in Russia 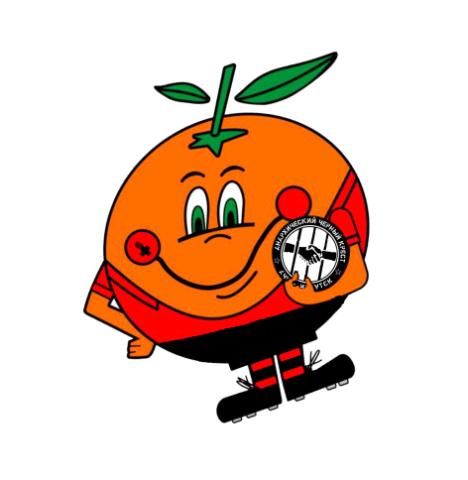 „A greeting from anarchists in Siberia“

Over the last decade post-Soviet countries have been rocked by popular uprisings and protests that have revived hope for political and social transformation — such as the popular uprisings in Ukraine, Uzbekistan, Belarus or Kazakhstan. Putin’s regime has acted as a guarantor of dictatorships in many countries, and has strengthened the authoritarian regime in Russia itself over the past two decades. Since the Russian army’s invasion of Ukraine, the Russian regime has conducted a particularly harsh crackdown on all those who disagree with militarism and war, imposing military censorship and tightening its grip on society’s throat in the country.
Right now a big part of the struggle for anarchists in Russia is about providing material, legal, moral and political support to the people with whom we are organizing against the regime together. There is a necessity of bringing an anarchist agenda to the defense against the state’s attack on the protesting population.

Both outside and inside Russia, there are several major tasks that are on the anarchist agenda:
Raising funds to provide necessary assistance to comrades, as well as to those who have suffered because of their protest activities against the Russian state — through all available channels.
Informing about situation of the struggle — both in Russia and abroad.
Supporting imprisoned anarchists, and to others who need our help — sending packages and parcels, correspondence, legal support, also to those who have already served their sentences, face other kinds of persecution or need to leave the country.
Conducting training sessions and seminars aimed at preparing participants in the anarchist movement to face the repression (arrest, interrogation, etc.), as well as at increasing the level of information security in the protest movement and its resistance to repression.

– Organizing solidarity actions.
– Channeling material support for the comrades.
– Reflection of previous decades of organizing and exploring topics of colonialism, militarism and justice, which became points of gravity in the internal discussions in the anarchist movement.
– Organize more collective approach to the struggle and understand tactically and strategically what kind of steps the anarchist movement should take in the following years.

A major part of the struggle today in Russia, is partisan actions aimed at sabotage of state’s efforts in both social war against peoples of this country, and military invasion that the state began last year.
Another important aspect in the current picture of the anarchist movement is all comrades who left the country in order to continue organizing elsewhere.
Those of us who stayed in the country face the same threats of reprisals as those we support. This creates a very unsettling environment with a constant feeling of insecurity, feeling of being encircled and the ring is getting tighter. Many comrades feel tired and uncertain about the future. In addition to the pressure on political activists, there is a raising demand for committment and capacity in terms of organizing, which also requires a lot of resources.
Still, many comrades and initiatives managed to more or less get back on feet and continue their work. It is unclear what will happen next and we can’t control the situation. Nevertheless, we understand the minimum of what we must do and we strive to do our best.
Anarchist movement is now in a situation where it must regroup and resume its activities in the face of the coming months and years, which could bring both a liberatory «people’s spring» or strengthening of the authoritarian regime. And it depends on us, among others, whether we, as an anarchist movement, will be able to bring our contribution to the side of liberating social change, in the hope that it will outweigh Putin’s regime.
Russia must be free. As it was said by comrades of Anarcho-Communist Combat Organization, it is not Putin’s country – it is our country. In this respect, we join the international revolutionary struggle in all the rest of the world — for a free society, dignity, self-determination and autonomy.